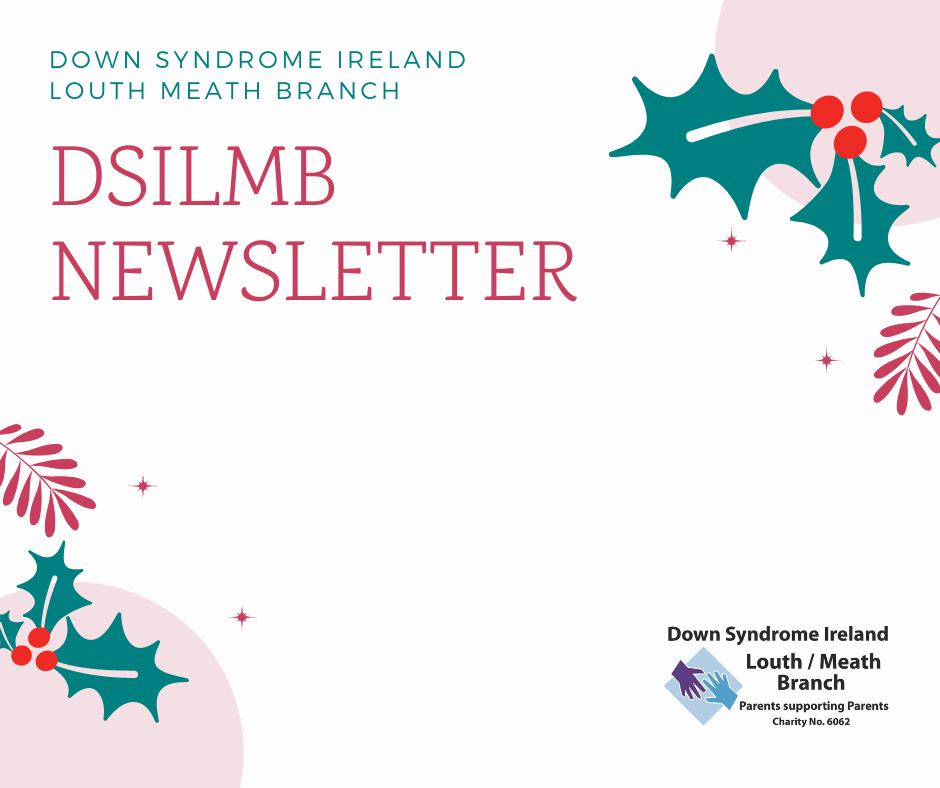 As a unique and strange 2020 draws to a close we wish to write to you to let you know what is going on in the Branch and how we have adapted to the COVID-19 Pandemic. It is hard to believe that this time last year we did not know anything about the Corona Virus and how it would affect us.

We also had to cancel the HOEDOWN which was also in conjunction with WDSD. We would like to thank Ellie Cosgrove for organising as well as all the fabulous Artists that were going to perform.

We would also like to thank all who organised fundraisers for the Branch especially around events such as the Mini Marathon, Dublin City Marathon, Birthdays etc. and all those who made donations.

In conclusion we would like to take this opportunity to thank our Branch Committee who work tirelessly for our Branch and its Members. We would also like to thank all our members and their families for all their support during this particularly challenging year and to wish you all a very Safe, Healthy and Happy Christmas and a very Happy and Safe New Year. 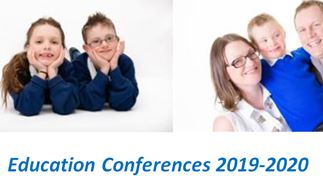 Down Syndrome Ireland have organised Education Conferences for 2019/2020.

“Managing Behaviour & Transitions for the Student with Down Syndrome”

“Supporting the Child with Down Syndrome in Mainstream Primary School”

Please note: early booking is essential as, due to the high costs involved, the conferences will only go ahead if sufficient numbers are booked. Each Primary, Post-Primary and Special School have also been notified.

Full details and a booking facility for each conference will be available on www.downsyndrome.ie from September 1st2019. 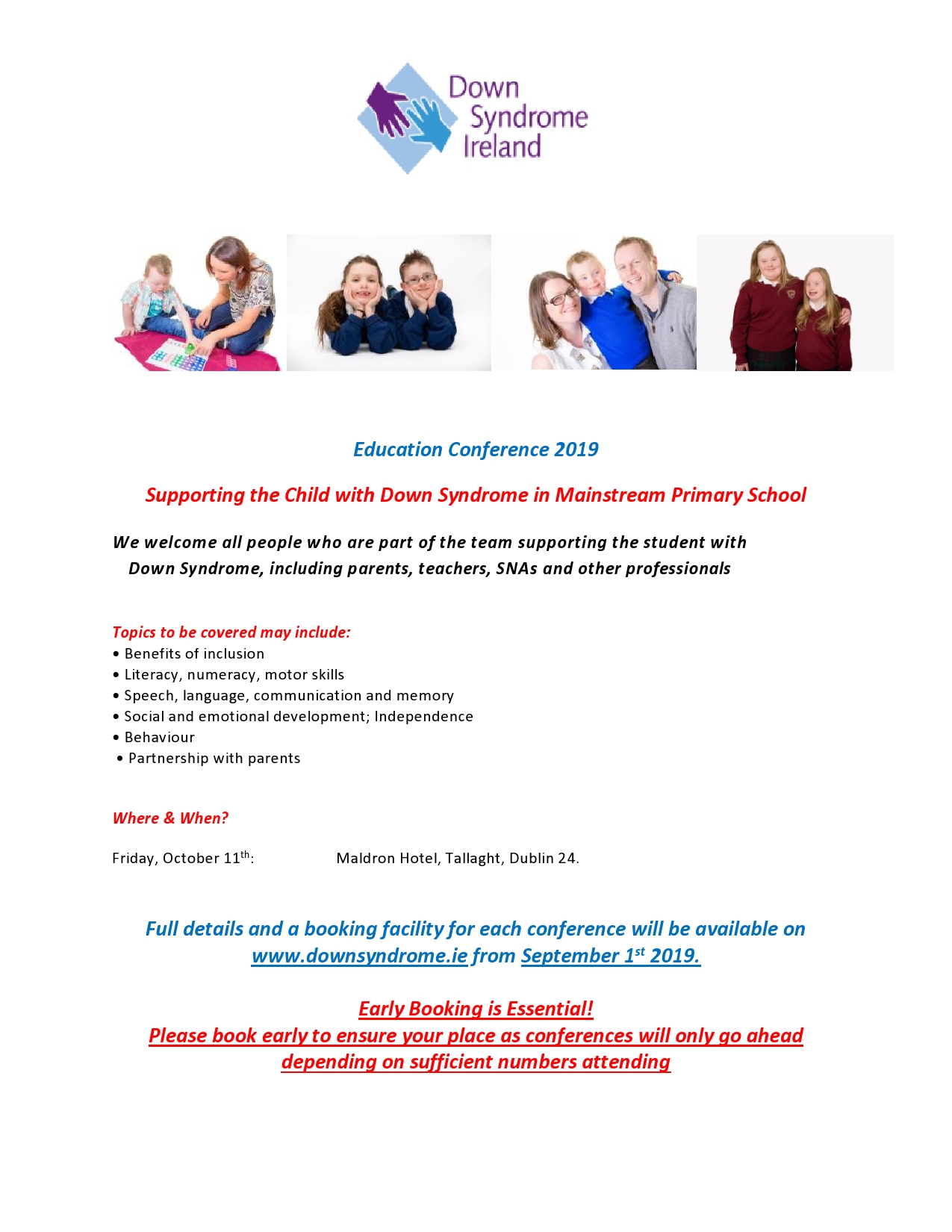 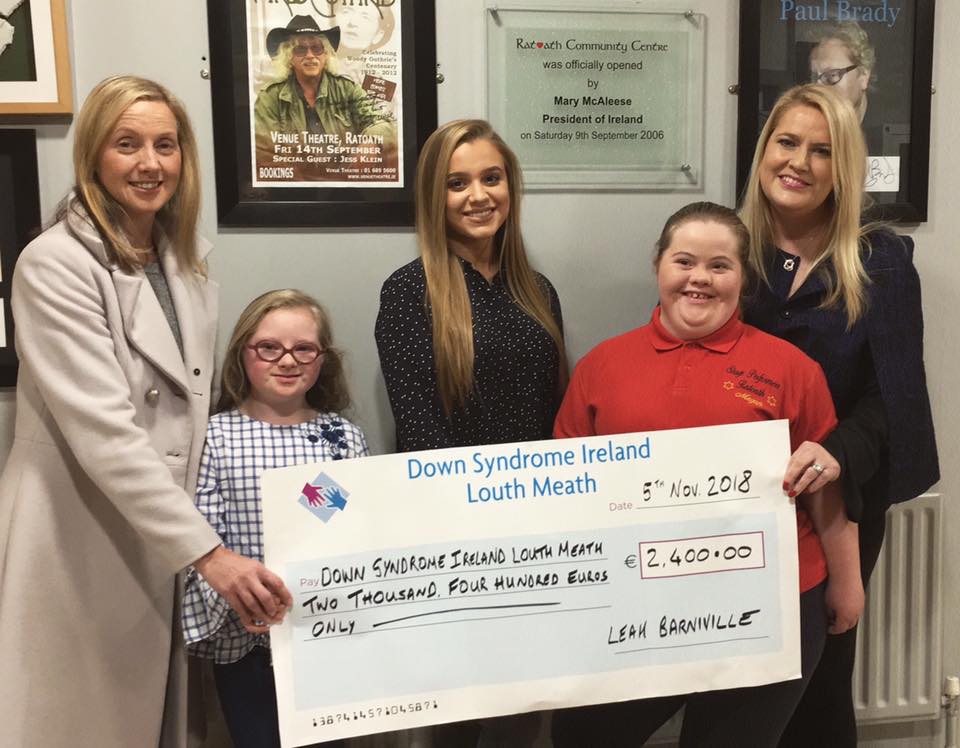 A big Thank You to Leah Barniville & Guests who rasied €2400 for our Branch Down Syndrome Ireland Louth Meath from her fabulous concert on Friday 5th October in The Venue Theatre, Ratoath. 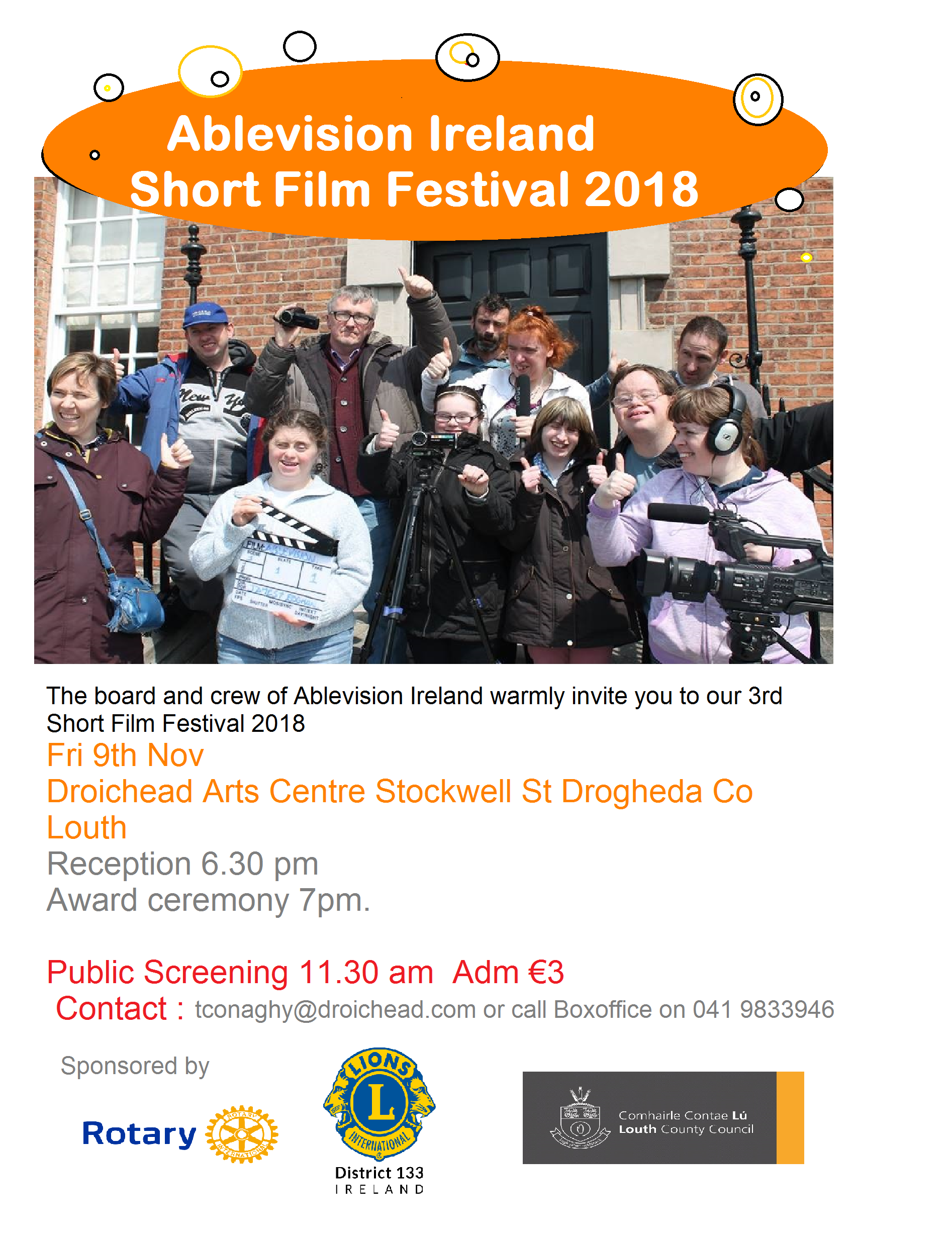 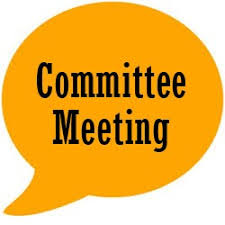 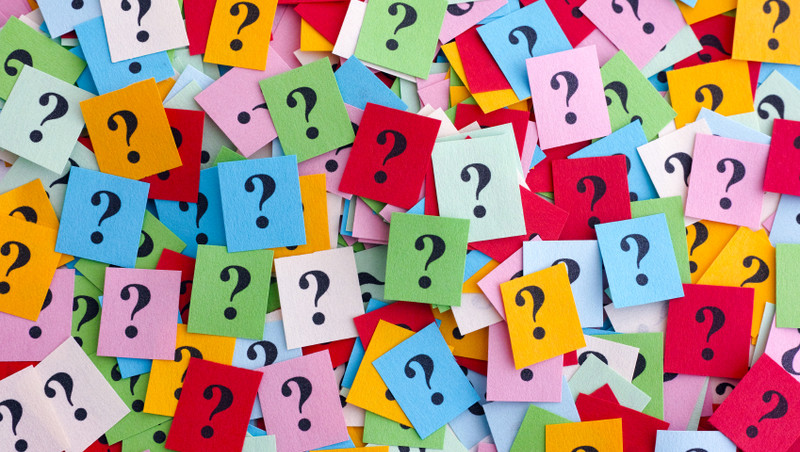 What if life did give you a choice? What would you choose?